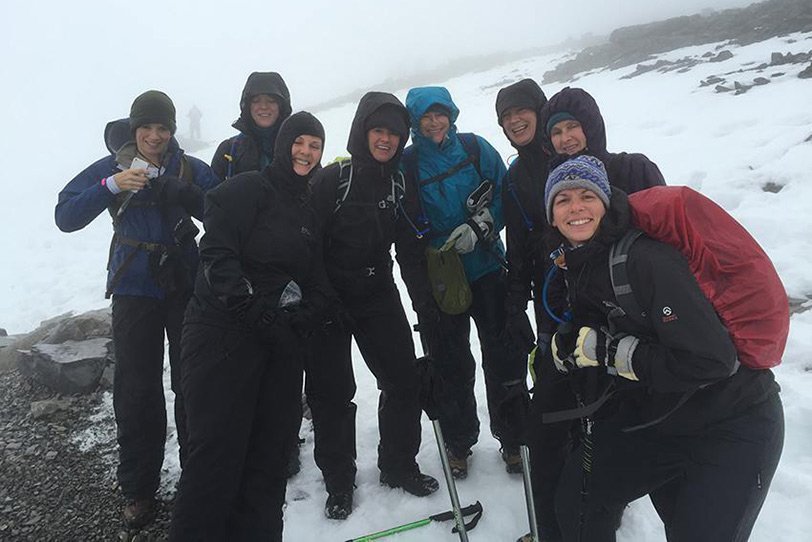 We are delighted to report that in early June, together with seven brave friends, Director Karen Chugg managed to complete the gruelling national Three Peaks Challenge.

The Challenge involves climbing the highest mountain in each of the three countries of Great Britain – England (Scafell), Scotland (Ben Nevis) and Wales (Snowdon). It was hard to believe it was June as this year the event was made really challenging by wintery conditions – high winds, rain and snow! They managed to make the three climbs in 14 hours and spent a total of 27 hours to complete the whole challenge including travelling from peak to peak. It sounded exhausting!

So far Karen’s generous friends, family and supporters have raised over £700 for the ‘Child Bereavement UK’ a superb charity which is close to very her heart and helps families and children facing bereavement. Well done Karen! 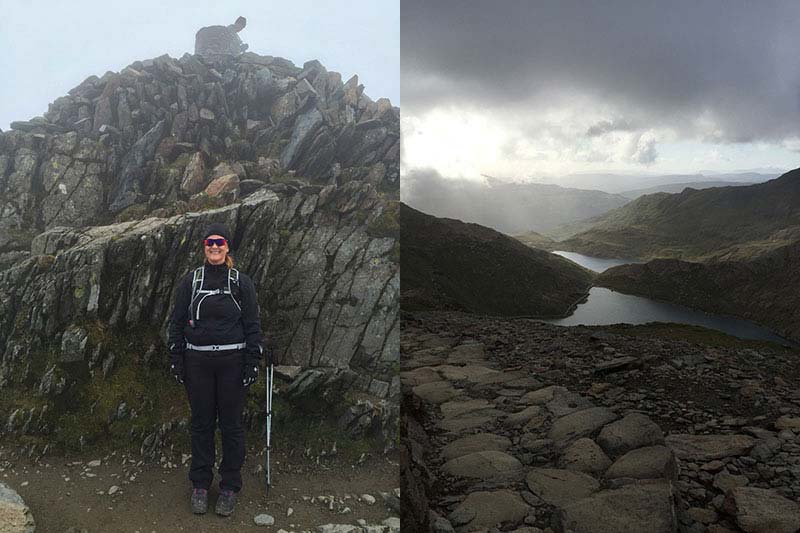