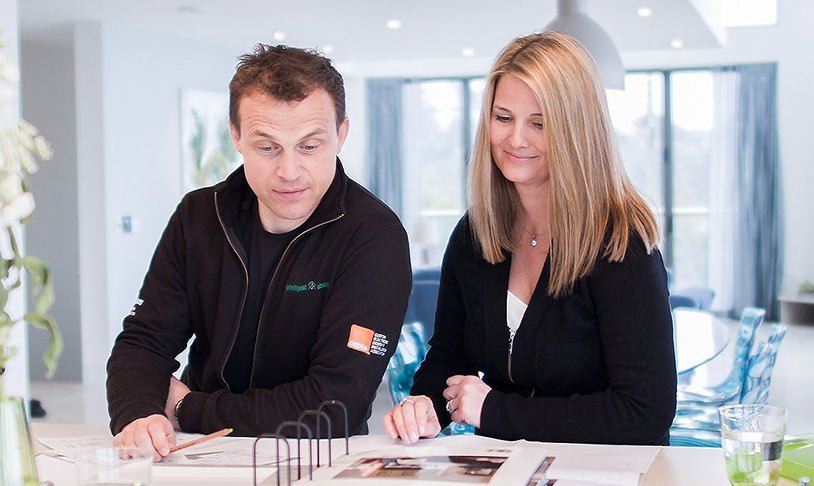 Intelligent Abodes has been honoured to have been selected as one of the finalists in the Homes and Interiors category. Winners to be announced on 12th April!

Karen and Tim, owners of Intelligent Abodes are delighted to have been selected as finalists

“We are so excited to have been nominated as finalists for the Exeter Living awards, the entire team are very passionate and enthusiastic about the projects we undertake and it’s fantastic to have that recognised through these awards. It’s a particular honour to have be included as part of the Exeter business community in such a well-recognised local award and we look forward to meeting the sponsors and fellow competitors at the grand reveal on the 12th April.”

The Exeter Living Awards are the business highlight of the city. These are the most prestigious, most tightly contested Awards with the greatest number of local companies involved. Winning an Exeter Living Award is a powerful accolade.

Backed by a massive marketing campaign, the event has become a huge celebration of businesses in Exeter and the area. Companies nominate themselves and a panel of independent Judges decides the winners.

The Exeter Living Awards is now in its third year and fills Exeter University’s Main Hall with glamour, music and over 400 people. It’s an unrivalled night out for businesses each April.

The Awards are organised by MediaClash, publishers of Exeter Living, Crumbs and Vow magazines as well as a whole host of other titles. MediaClash has created, marketed and run similar high profile business Awards in Bath, Bristol and Cardiff. 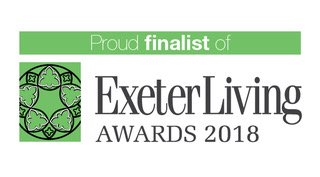