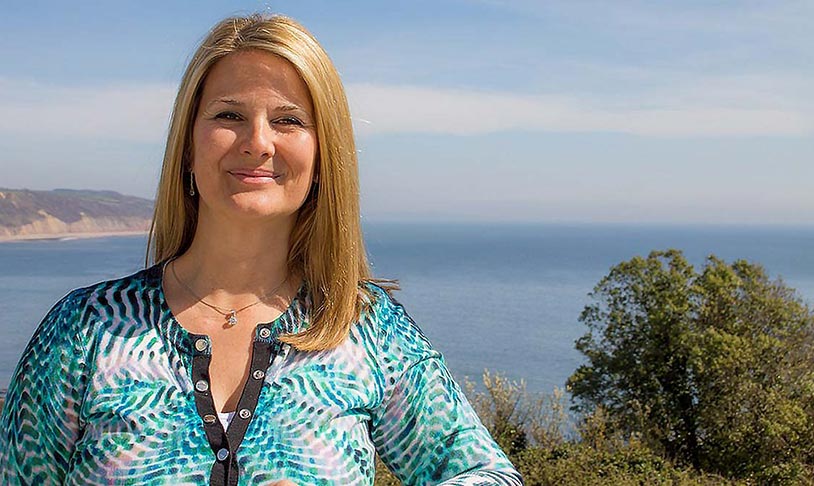 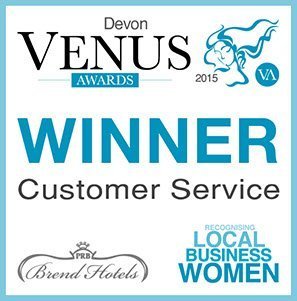 Exeter based Karen Chugg, Managing Director of Intelligent Abodes, has been chosen as winner of the 2015 Regional Venus Business Award for ‘Customer Service’.

The Venus Awards were formed in 2009 to recognise, reward and celebrate local working women in business. Dubbed the “Working Women’s Oscars” by Channel 4 and now in its third year in Devon, the Venus Awards goes from strength to strength in discovering and recognising the brightest female business stars from the region. This year’s Awards were launched in May and were whittled down to the Finalists earlier this year through a combination of Public and Sponsor judging. Competition was fierce and sponsors and candidates have attended a variety of events over the year. Hundreds of guests and finalists enjoyed a dazzling Awards evening event at The Great Hall, Exeter University where the winners were announced by the Sponsors of each category.

Tara Howard, founder of the Venus Awards who opened the evening with a welcome speech said later “The standard was extremely high again this year in Devon. The local business men and women really embrace the awards and what they stand for as was apparent at the Ceremony. The atmosphere was electric. The customer service award is highly contested – a perfect category for Brend Hotels to champion and Karen is a worthy winner. We are looking forward to returning again next year to continue recognising the hard working and inspirational women of Devon.”

Kirsten Brend of Brend Hotels – a family run company that has been a leader in West Country hospitality for over fifty years and themselves winner of ‘Hotel Group of the Year’ in the AA Hospitality Awards 2015-2016, explained why they’d chosen Karen as the overall winner “Karen exudes warmth and concern for her customers. She demonstrated that in delivering her product, nothing was too much trouble and would go above and beyond the call of duty. Karen was an outstanding candidate and her sincerity is a fantastic quality.”

Karen responded “I still can’t believe I’ve won this award, it means a huge amount to me. Delivering excellent Customer Service is massively important in my work, throughout and after a project – it makes all the difference, especially in an arena that is so very technical and complicated. It’s so rewarding to have that recognised! There were so very many excellent business women involved in the Awards, I feel humbled to have won and thank the team at Venus for giving us this opportunity to have us acknowledged so publicly and to Brend Hotels who sponsored the award category – they of all people know the importance of great Customer Service and so it means a lot to me to have been chosen by them.”